#Throwback – The Beginning of Choker 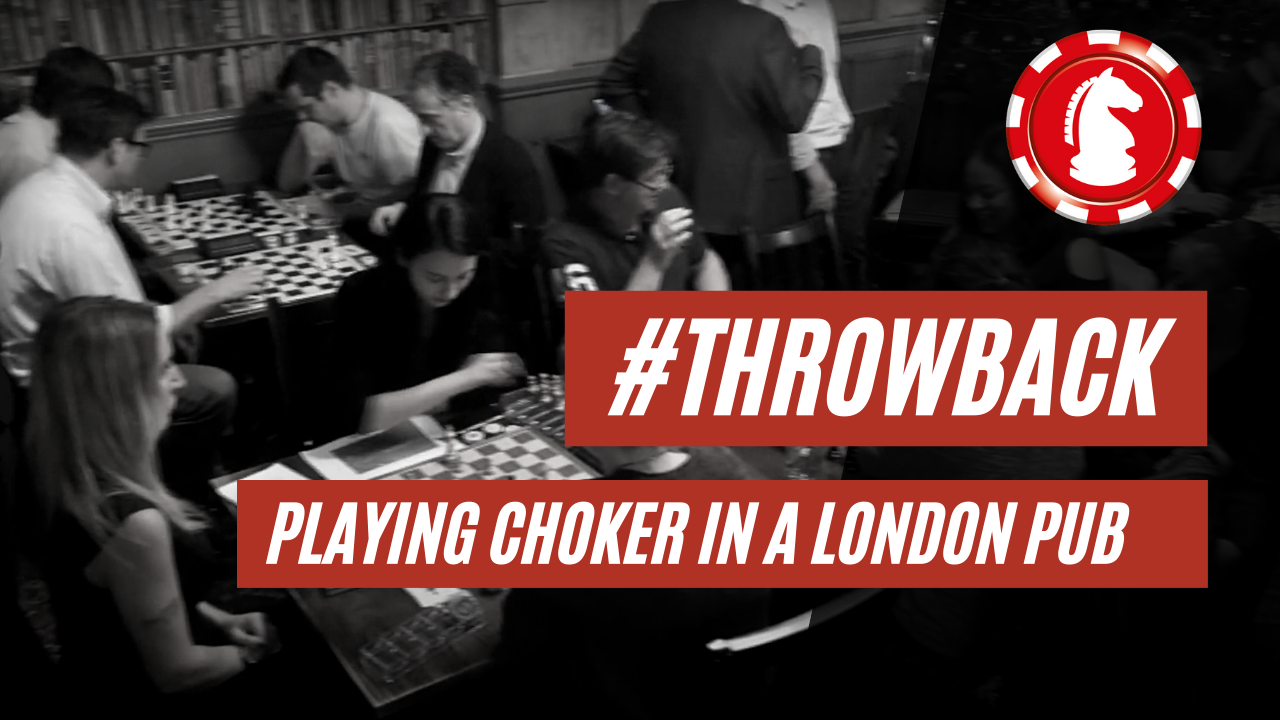 We’re taking you on a trip down memory lane with exclusive footage from 2016!

We gathered together a group of people above a London pub, with varying skills in Chess, ranging from the casual player to a Grandmaster.

This was the first time players could try Choker out and get a feel for the game before we launched to a worldwide audience.

Since then, Choker has become a huge hit and played all over the world.

As you can see in the video, players had the chance to compete with each other in rounds of Choker.

Playing using real chess boards and pieces, cards and poker chips, this event was well received and all of the players said they would play Choker again.

Since then, Choker has launched on Android and iOS, with a web version to follow sometime in 2021.