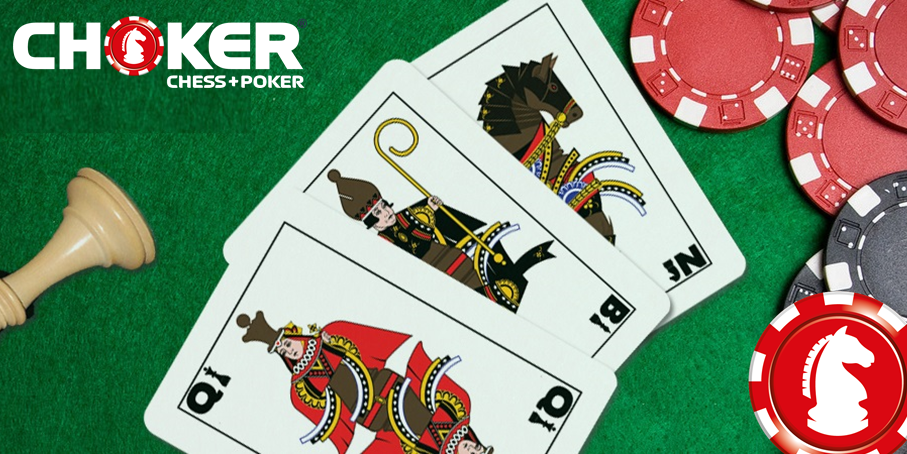 Can You Face-Off Against These Bosses To Earn The Title Of Choker Grandmaster?

The World Choker Tour has officially started and it’s not to be missed! 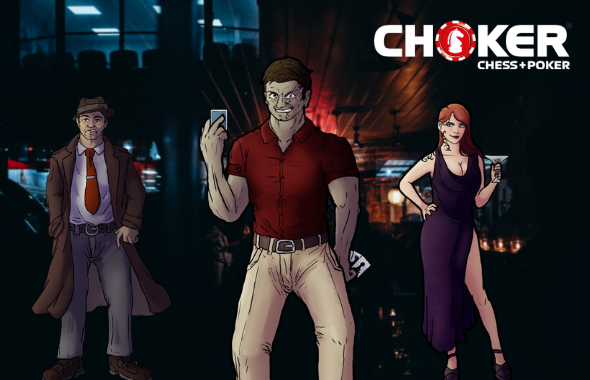 If you haven’t played the World Choker Tour, a new single-player campaign within the Choker app, you’re missing out! The World Choker Tour sees you face off against a series of bosses. You will start off in New York and unlock a new location with each boss that you defeat. However, before you can face each end boss, you must first go up against their student to prove you have what it takes to succeed. Be warned, as you progress, the opponents you face will be tougher to beat. If you make it to the end you will face off against the “Gladiator King”. Should you be victorious in your efforts, you will win the title of Choker Grandmaster.

The World Choker Tour is a complete revamp of the single-player experience within the Choker App. It replaces the previous practice stage with a more engaging and exciting experience. Rewards can be obtained by completing challenges and defeating city bosses. The title of Choker Grandmaster will be rewarded upon the successful defat of all end bosses. Good luck!

Play Online Against Other Players!

If you’re looking for something more competitive, play online against other players in PvP matches. Get paired with random opponents across the globe or, why not challenge friends to a game? Collect red chips, rise up the leaderboard and unlock rewards as you play!